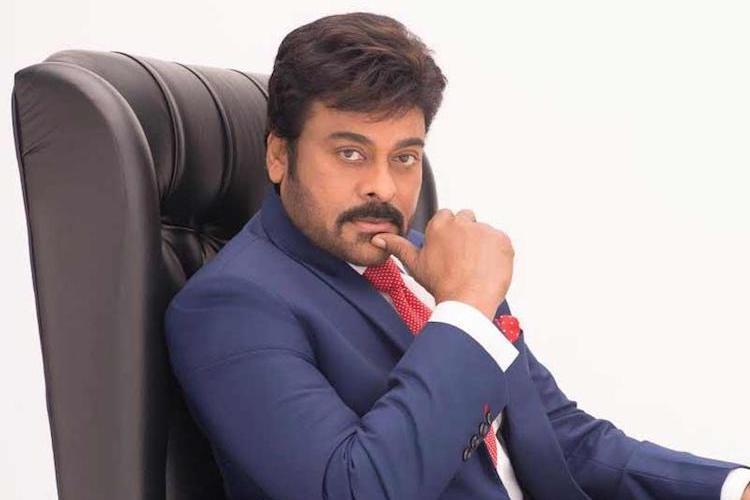 About                   : Mega Star Chiranjeevi was born in 22 August 1955 in Mogalthur, Andhra Pradesh. His Father Name is  Konidela Venkat Rao and Mother Anjana Devi. He is the Elder brother of Nagendra Babu and Pawan Kalyan.

Konidela Siva Sankara Vara Prasad well known as Chiranjeevi is an Indian film Actor and politician. He served as the Minister of State with independent charge for the Ministry of Tourism, Government of India from 27 October 2012 to 15 May 2014.

He debut film works are for the most part in Telugu cinema.