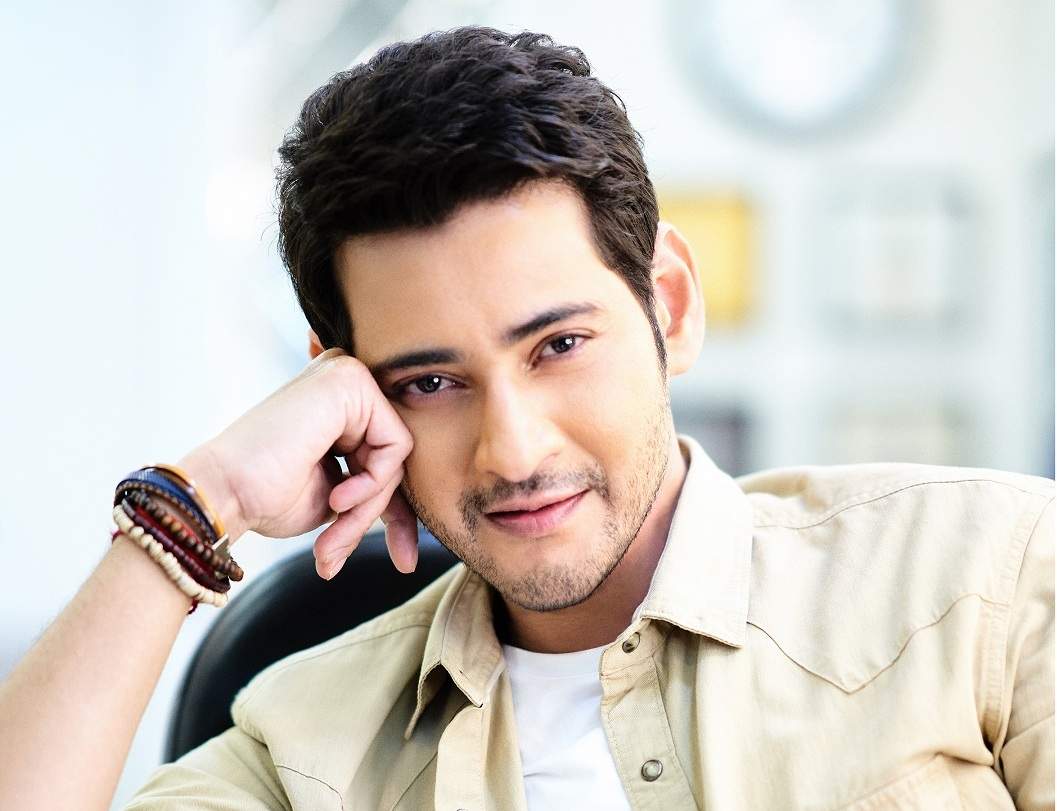 About                   : Actor Ghattamaneni Mahesh Babu was born in 9 August 1975 in Madras (Chennai). His Father Name is  Ghattamaneni Krishna and Mother Indira Devi. He is the Younger brother of Ramesh Babu and Padmavathi, Manjula Swaroop, Priyadarshini . He is an Indian film Actor , Producer and media personality, and philanthropist.  One of the highest paid Telugu film actors, Babu has appeared in more than 25 films, and won several accolades including, eight Nandi Awards.